Family Express, the Valparaiso-based chain of convenience stores known for square donuts and fresh foods like bacon and milk, is nearing completion of a multimillion-dollar expansion of its bakery distribution center.

Family Express founder and CEO Gus Olympidis said the construction project would more than triple the size of the retailer's main bakery warehouse at its headquarters in Valparaiso. The company is adding another 25,000 square feet to the 10,000-square-foot facility, which ships its baked goods daily to its 75 convenience stores across the state of Indiana.

"It's designed to be state-of-the-art in every element with safety being the strategic objective," Olympidis said. "It will be substantially bigger in size as the bakery grows."

The gas station and convenience store company, which Olympidis founded on Christmas Day in 1975, invested $1.5 million in an expansion of its bakery in 2015 when it added 10 more workers and tripled its production capacity from 17,000 baked goods a day to 50,000 a day.

Since then, Family Express has added 12 more retail stores across the state and continues to grow.

Family Express's warehouse in Valparaiso stores donuts, muffins, cookies and other baked goods before trucks ship them to Family Express locations across the state.

"We had outgrown the facility, of course," Olympidis said. "The distribution center was well exceeding its limits in terms of capacity. We've tripled the logistical capacity. It went from four loading docks for trucks to 12 and that is significant."

Family Express is in the final stages of getting municipal approval to build new stores in Brookston, Carmel and Westfield in downstate Indiana, Olympidis said.

Construction workers have been working on the warehouse expansion project for about a year, and it's now a few weeks away from being wrapped up. The expansion will allow production at the bakery to grow and could result in more jobs over time.

"It allows our company to prepare for the future," Olympidis said. "We've been having a hard time keeping up with the demands of the current day, but this will allow us to look forward to the next page." 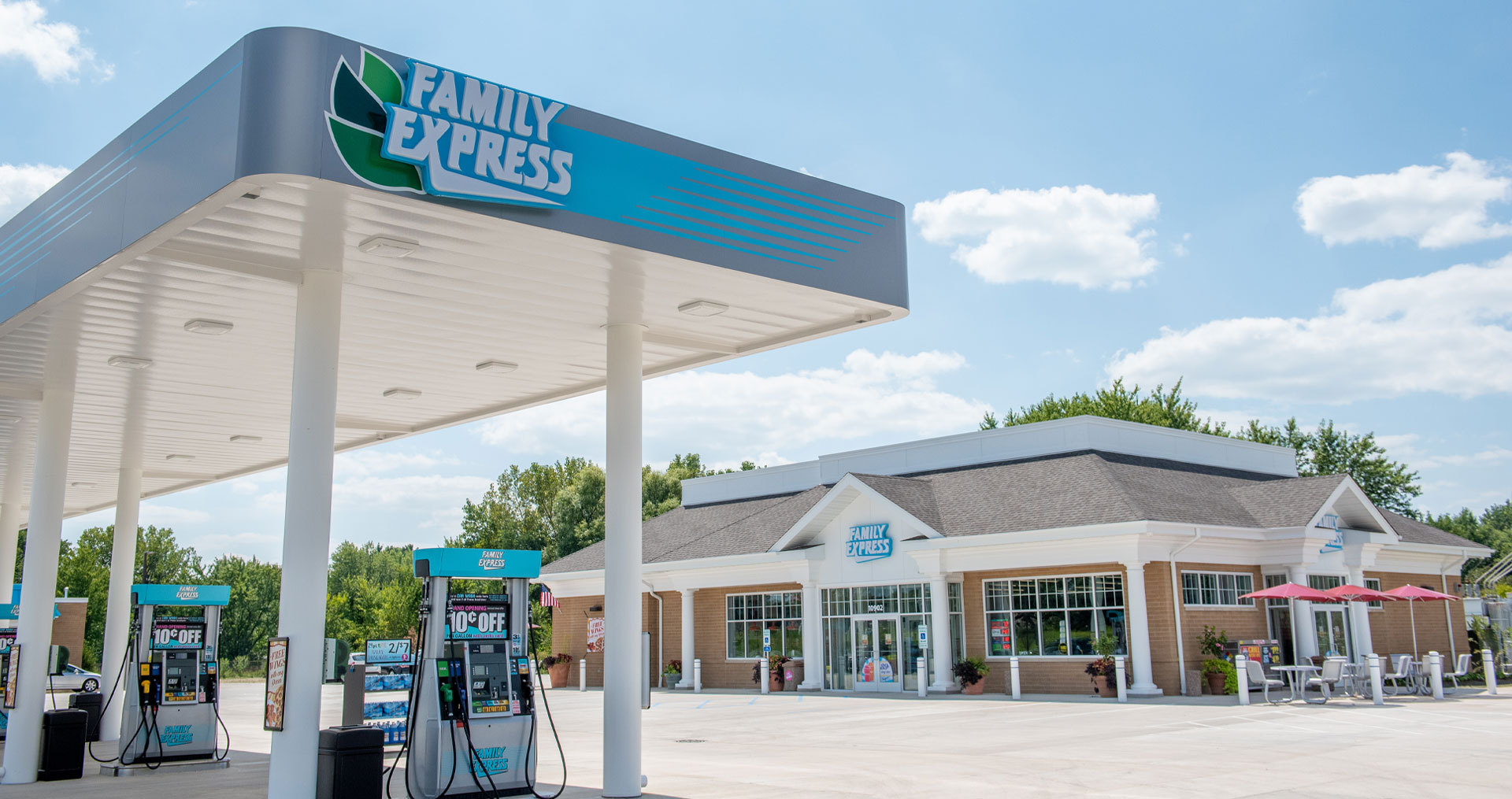 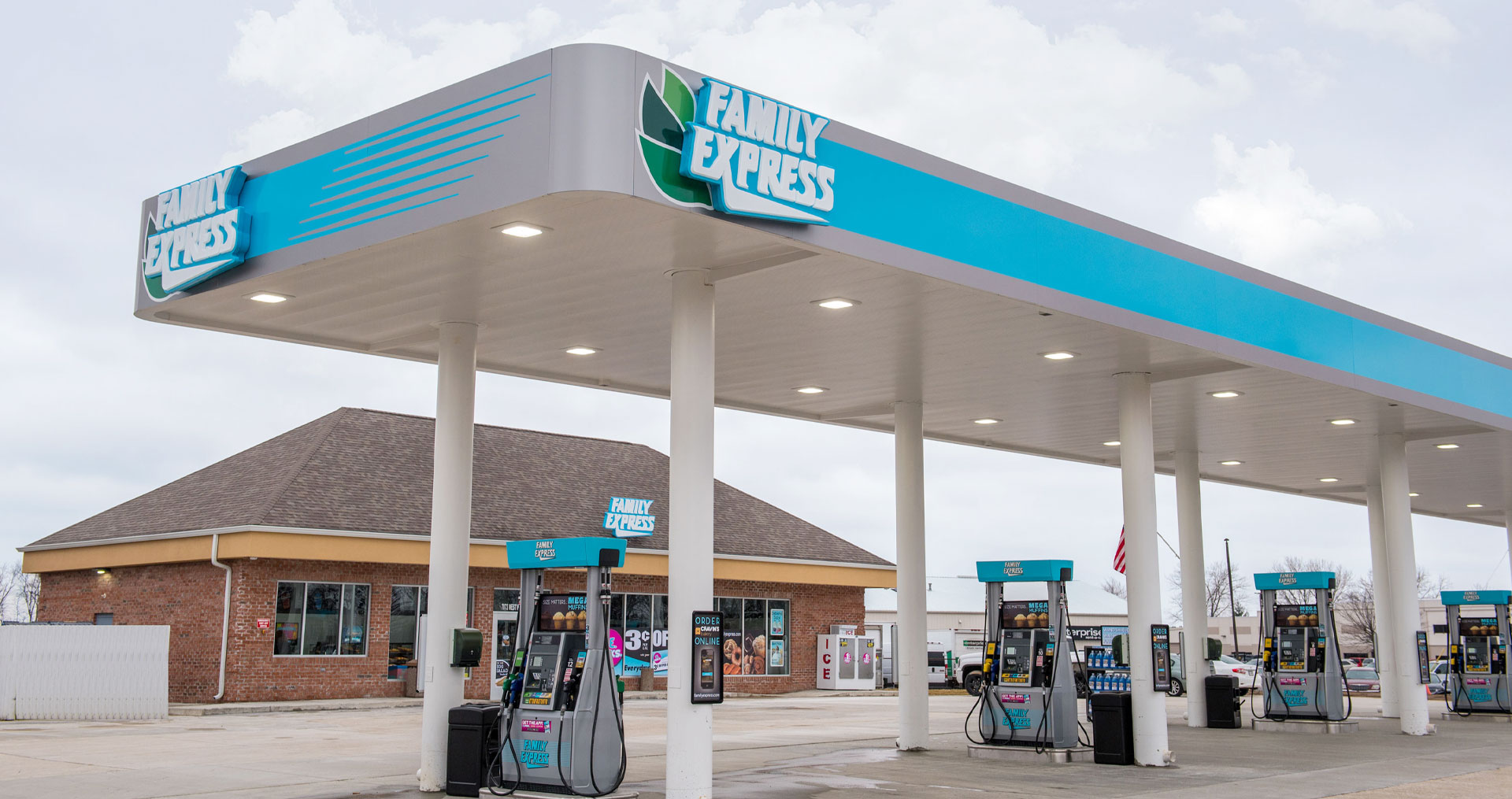 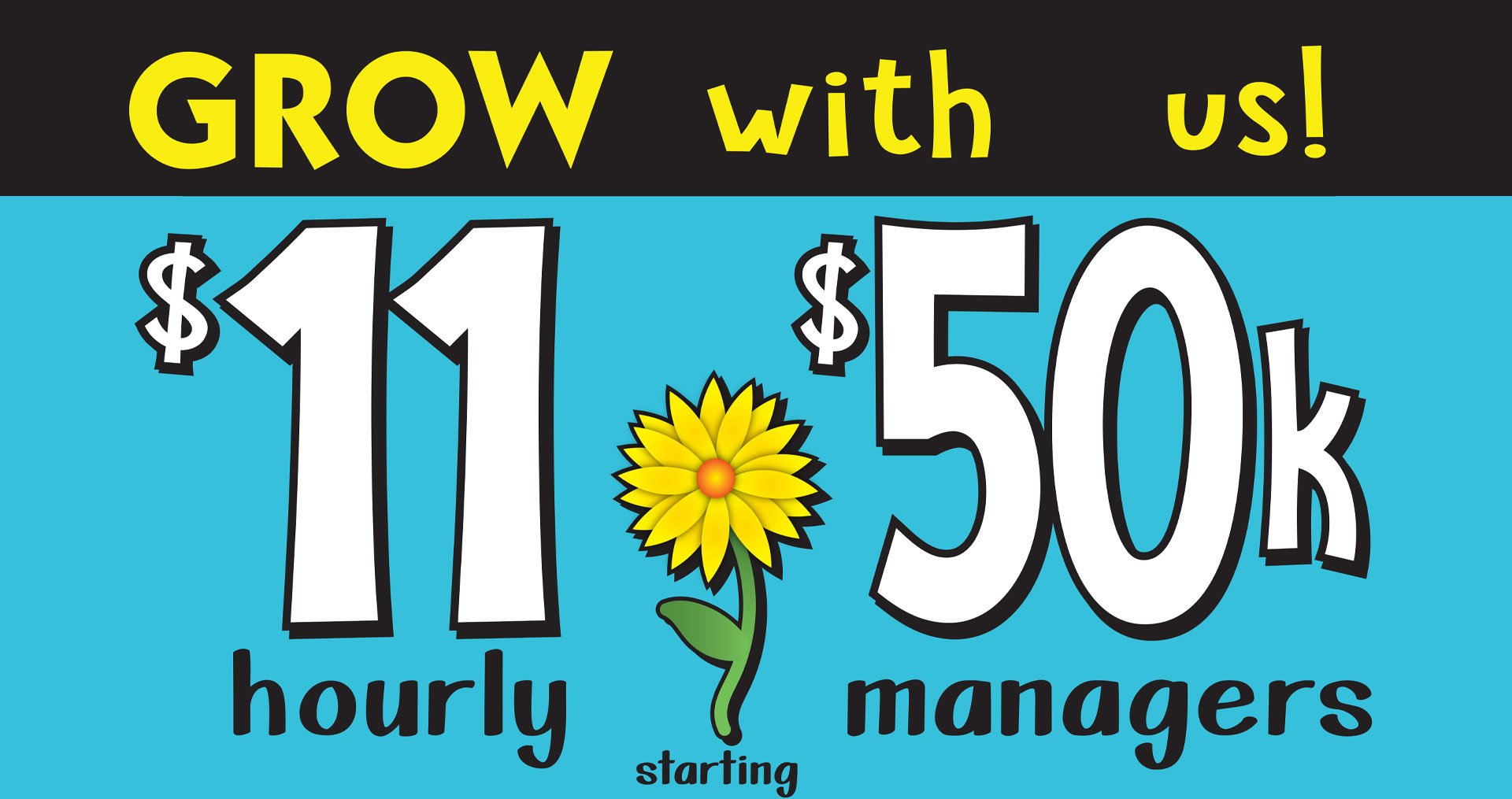